Our IP Inn of Court year began with a special treat! Federal Circuit Judge Todd Hughes spoke in question and answer format, moderated by Western District of Washington Judge Robert Lasnik. The venue was special, too – the Holland America Line Room at the Seattle World Trade Center, with a 180 degree view of the Puget Sound. Thank you, Group 1, for arranging for Judge Hughes and Judge Lasnik to speak! We also welcomed our new Inn members to the Seattle IP Inn of Court with an orientation. We look forward to an exciting year!

The Seattle IP Inn of Court celebrated its 10th anniversary with a Black Tie Optional reception and dinner honoring one of the Inn’s founding members, the Hon. James P. Donohue, Retiring Magistrate Judge, United States District Court for the Western District of Washington. Magistrate Judge Donohue is well known for his many contributions to the Puget Sound community and his service on the Board of Directors for Special Olympics of Washington. Thank you for your many years of dedicated service, Magistrate Judge Donohue!

The Seattle IP Inn of Court thanked outgoing Inn President Jonathan McFarland for his leadership during the past year. Thank you, Jonathan!

May 19, 2019 Administrator Uncategorized Comments Off on IP Law and Fashion: A Fractured Collaboration – May 9, 2019

Group 7 presented “IP Law and Fashion: A Fractured Collaboration.” Thank you, Group 7, for an engaging examination of the myriad and creative IP law arguments devised to protect fashion.

April 29, 2019 Administrator Uncategorized Comments Off on Key Statistics Revealing Trends in IP: A tour of IP law in numbers – April 18, 2019

Group 6 created a competition as part of its presentation of Key Statistics Revealing Trends in IP: A tour of IP law in numbers. The presenters engaged the audience by discussing various IP law statistics and asking the audience multiple choice questions about the statistics. The prizes ranged from small, lower quality chocolate prizes to bigger, higher quality chocolate prizes. Thank you, Group 6, for making statistics entertaining!

Group 5 presented IP Jeopardy! Group 5 handed out prizes of Fran’s chocolate for the top placing tables. The game was lively and entertaining! Thank you, Group 5!

Representation Versus Creation: Where is the Line, and Who Owns What? – February 21, 2019

March 6, 2019 Administrator Uncategorized Comments Off on Representation Versus Creation: Where is the Line, and Who Owns What? – February 21, 2019

The Seattle IP Inn of Court hosted and welcomed the Washington State Patent Law Association (WSPLA) to the meeting. Group 4 assembled a panel to discuss the ethics implications and potential conflicts when lawyers’ representation of clients and scopes of duties intersect with IP.

The program included discussion of the following topics:

Group 3 gave a panel presentation entitled “A Review of Key Patent Law Developments in 2018.” Thank you for your presentation, Group 3! 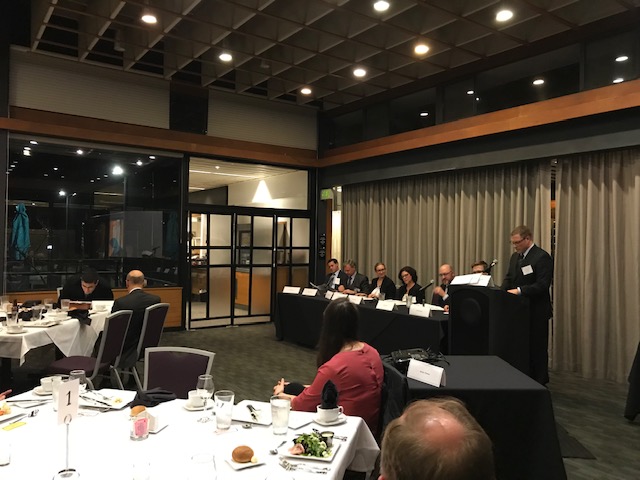 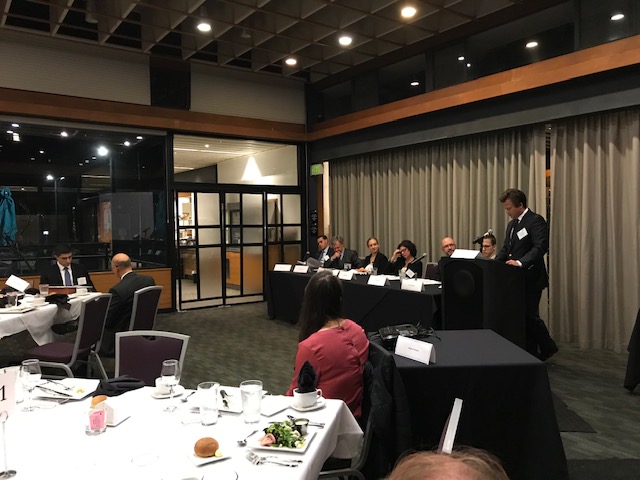 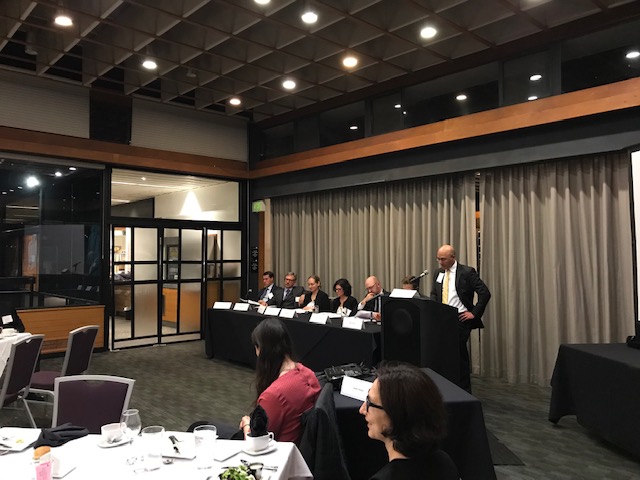 September 30, 2018 Administrator Uncategorized Comments Off on Trends in Enforceability of License Terms – September 20, 2018

The Seattle IP Inn of Court welcomed new and current members to the first meeting of the 2018 – 2019 season. The new members participated in a New Member Orientation. Group 1 presented “Trends in Enforceability of License Terms,” a combination skit, issues discussion and case law discussion. Thank you for your presentation, Group 1! Welcome to the Seattle IP Inn of Court, new members! 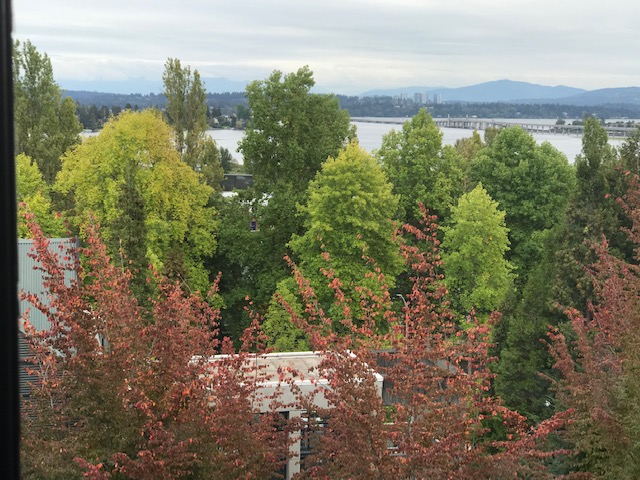 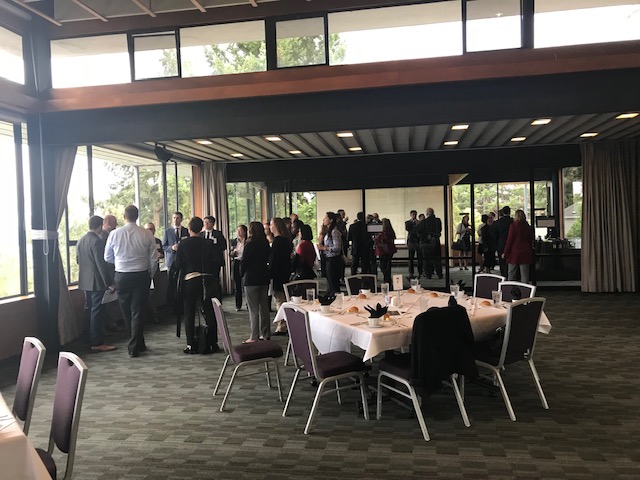 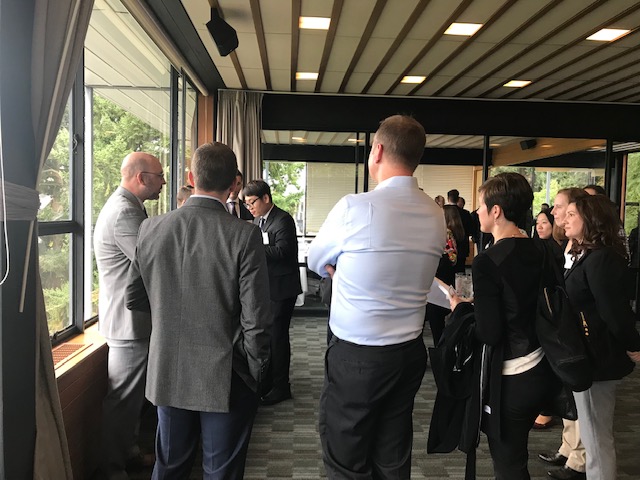